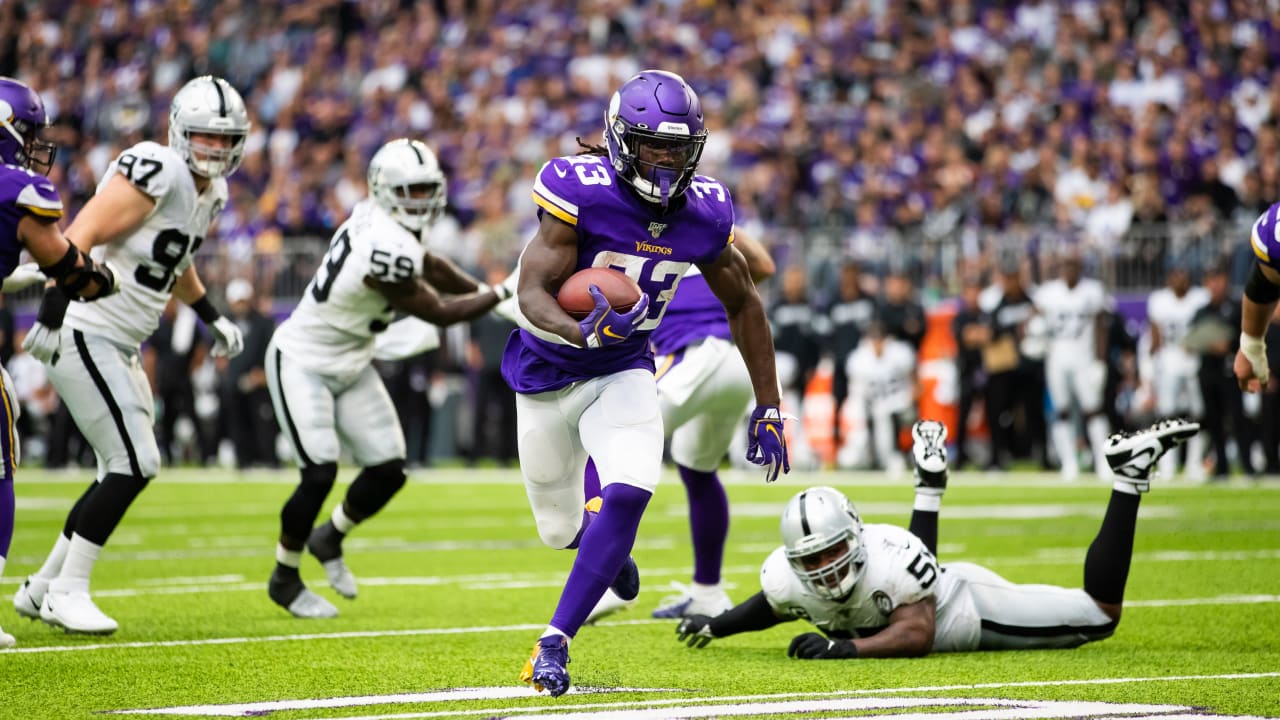 I think we can put to rest the idea that Anthony Barr is overrated. He did a lot in last week’s game and even had a sack taken away by a penalty in the secondary. Skol!

I’ve never had the idea that Barr was overrated and anyone who has had that idea was not looking at the full picture. No one in the Vikings building has had concerns about Barr being overrated, either. He does so many things the right way that helps the Vikings defense. Barr can cover, he can rush the passer, he can stop the run and he’s a smart player. Some of Barr’s contributions are easily noticeable, such as when he tips passes or blitzes and pressures the quarterback. But some things Barr does are little things you may not notice but that make a big difference, such as wearing the green dot and calling the defense or the way he can disguise what he’s doing. Barr is a key cog in the Vikings defense and he has been ever since he was drafted in 2014.

“I think he kind of had some welcome to the NFL moments, but then last week, I think, was his best game. Hopefully, that trend continues.” – Vikings Head Coach Mike Zimmer on center Garrett Bradbury

Stat of the Week – 28 points allowed in the second half

The Vikings have allowed 28 second half points in 2019, the second fewest in the NFL behind the New England Patriots (24).