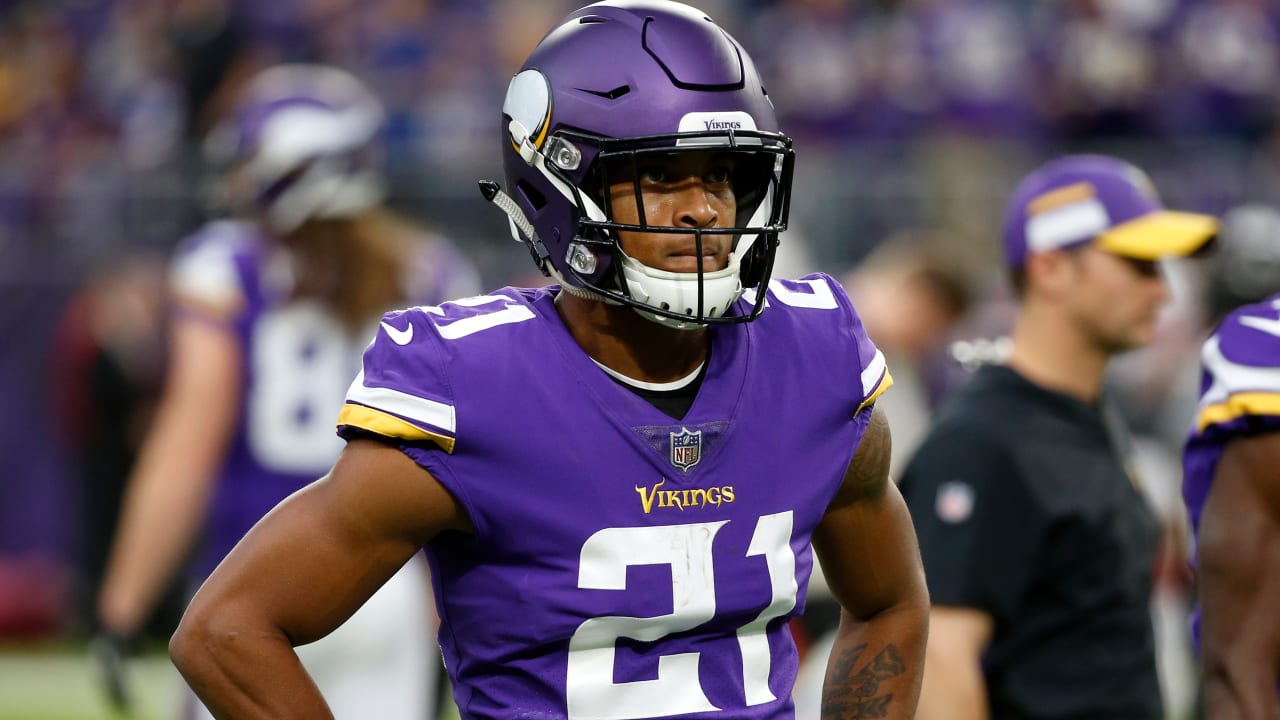 EAGAN, Minn. — Vikings cornerback Mike Hughes will make his return to the field Sunday, less than a year after suffering a torn ACL in Week 6 of the 2018 season.

“It’s been rough, but also made me take a step back and get strong mentally,” Hughes said this week. “I’m just embracing every part of this journey.

“I’ve been playing this game all my life, and this is the longest I’ve ever went without it,” Hughes added. “Me being able to get out there, it will be huge for me. I can’t wait. Words can’t really describe it … I can’t wait.”

Hughes, a first-round pick in 2018, had a pick-six in his first career game. He also recorded three pass breakups, a fumble recovery and a forced fumble early on in his rookie season.

The cornerback rehabbed all offseason and did not play in the preseason. He was ruled out for Week 1 and was doubtful for Week 2. Although he was listed as questionable against Oakland, Hughes will be active and play for the first time in 2019.

Vikings linebacker Anthony Barr will not play after being designated as questionable with a groin injury on Friday.

Pat Elflein and Bed Gedeon were also listed as questionable but both are active. Cornerback Mackensie Alexander will not play because of an elbow injury.

The full list of Minnesota’s inactive players is below: A complete off season hockey specific training program that will improve your hockey.
Hockey Workout System