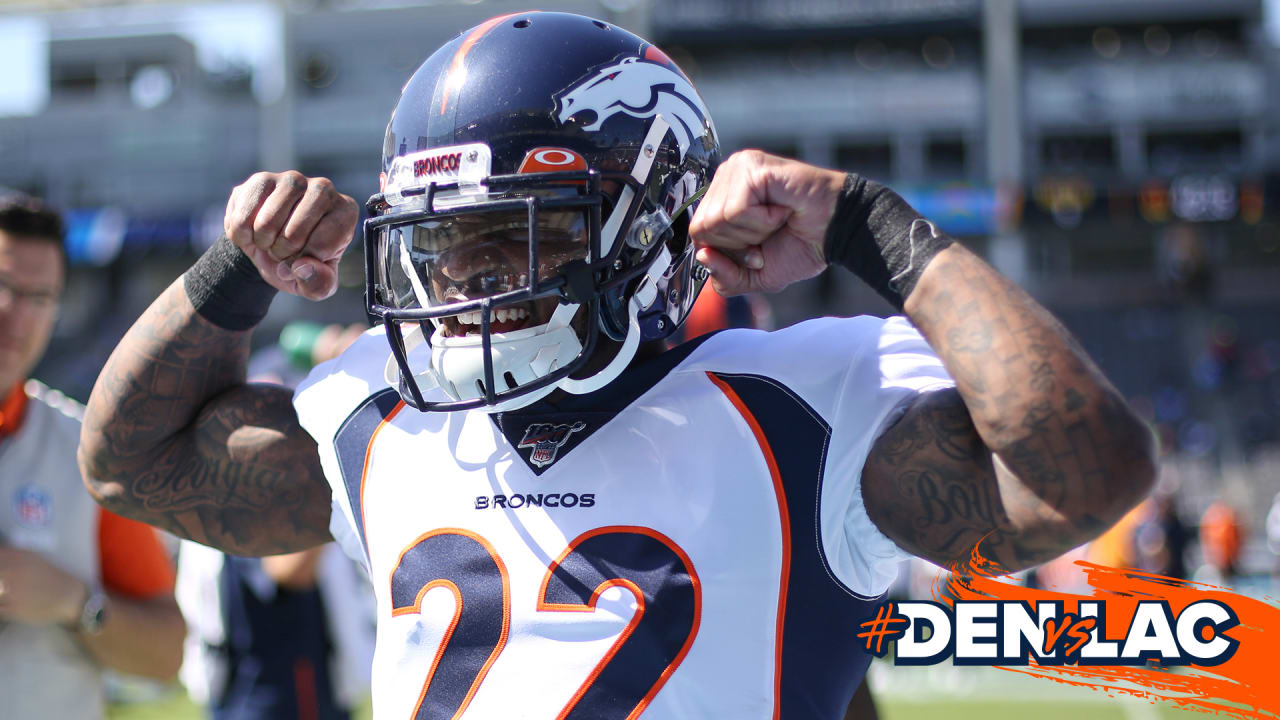 Typed into the official play-by-play, the most critical moment for the Denver Broncos’ defense on Sunday will not look all that imposing: “P. Rivers short middle to A. Ekeler to DEN 1 for no gain (K.Jackson).”

But safety Kareem Jackson’s stop of Los Angeles Chargers running back Austin Ekeler as time expired in the first half is worth underlining for a defense desperately in need of superlative plays.

As the Broncos’ cornerback quandary deepens, Denver must rely on inexperienced players to help lock down the secondary (Kyle Newman, The Denver Post)

The Broncos have a cornerback quandary.

Bryce Callahan, signed as a free agent to be the starting cornerback opposite Chris Harris, hasn’t played in the regular season due to a foot injury and remains out indefinitely. Also out indefinitely is De’Vante Bausby, who was carted off the field during Sunday’s win against the Chargers with a neck injury. Fellow cornerback Horace Richardson, meanwhile, is on injured reserve.

Vic Fangio’s rolling with what works.

A day after making two bold changes along his defensive front seven that led to the Broncos first win on the season, the head coach announced that Alexander Johnson and Mike Purcell will remain in the starting lineup for at least another week.