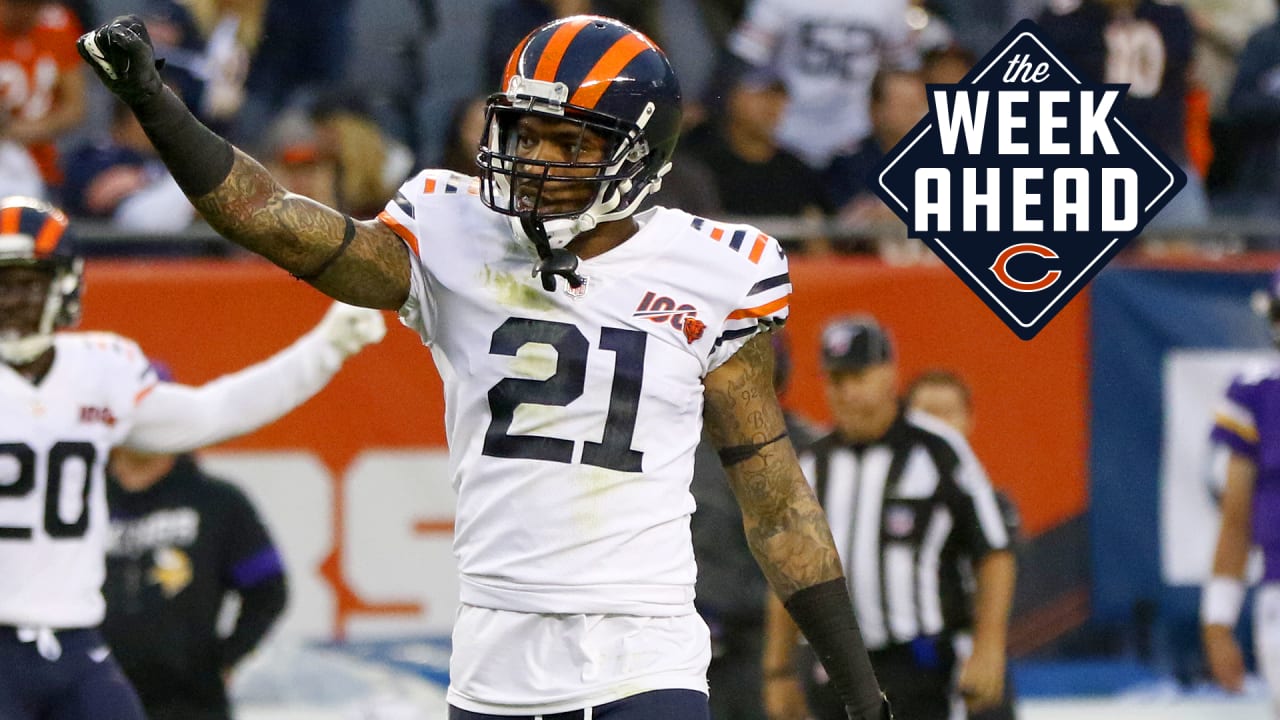 Storyline of the week
This week’s focus normally would be on Bears All-Pro outside linebacker Khalil Mack facing the team that traded him last September. But that storyline could be overshadowed by others involving the game status of some key Bears starters.

Trubisky (shoulder), guard Kyle Long (hip), receiver Taylor Gabriel (concussion) and defensive linemen Akiem Hicks (knee) and Bilal Nichols (hand) all missed the Vikings game with injuries. The situation involving Roquan Smith will also be closely monitored. The second-year pro was deactivated last Sunday due to an undisclosed personal issue that the Bears have declined to shed any light on. Discover What It Takes To Build Six-Figure Membership Sites While Working A Few Hours A Week.
Online Marketing Checklist