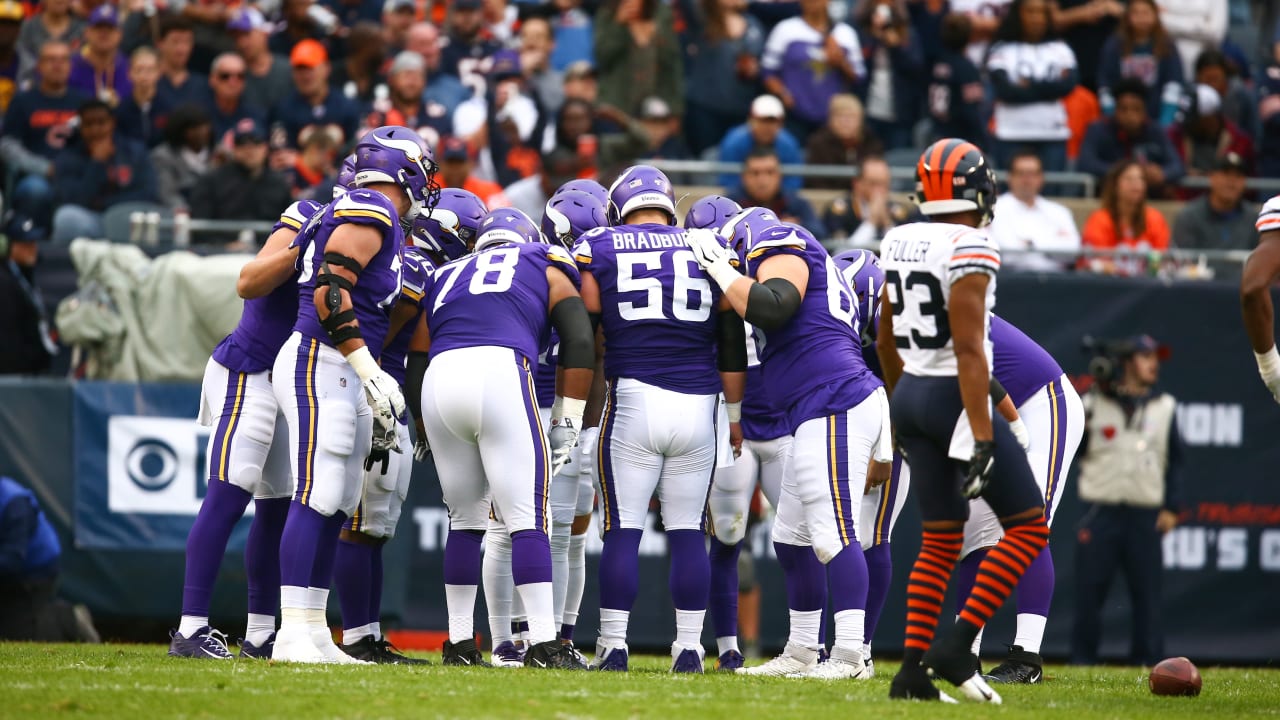 The Vikings fell 16-6 to the Bears in Chicago on Sunday.

The offense struggled to get in gear, and the defense missed out on a potential game-changing play early as Minnesota again struggled with oddities at Soldier Field.

Here are three stats that stood out:

Kirk Cousins fumbled twice during sacks by Chicago. The Bears recovered the first at the Minnesota 16-yard line to open the third quarter, and the Vikings reclaimed the second near the end of the period, but only after a loss of 19.

According to Next Gen Stats, the sacks by Khalil Mack and Nick Kwiatkoski were among the fastest in the NFL in Week 4 (does not include tonight’s game).

Mack darted around the edge, winning a 1-on-1 against Riley Reiff and knocking the ball from Cousins in 2.94 seconds, which tied for third-fastest in the NFL in Week 4.

Kwiatkoski’s time of 3.57 seconds ranked 18th in the league.

Shamar Stephen recorded the lone sack on the day for the Vikings, doing so in 3.9 seconds.