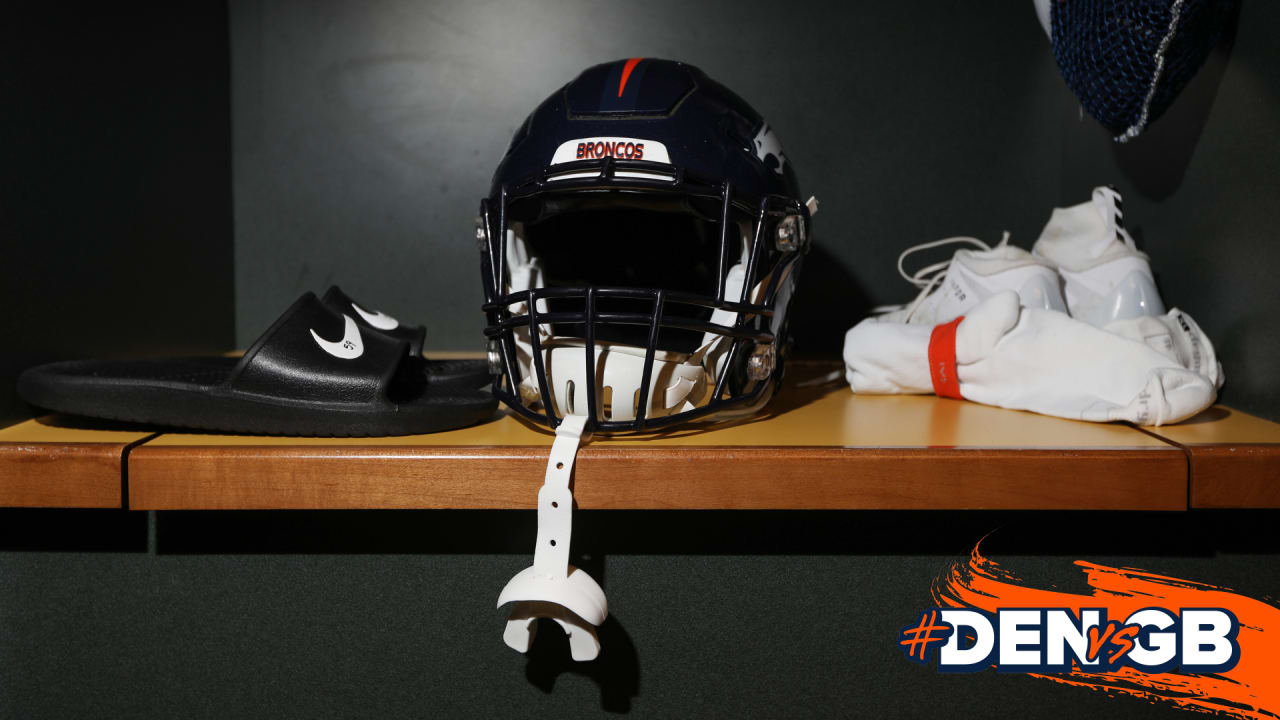 GREEN BAY, Wisc. — After recovering from a calf injury he suffered on the first day of training camp, Todd Davis will make his season debut against the Packers.

“He can tell you everything he needs to tell you,” Head Coach Vic Fangio said of Davis’ comfort in the new scheme. “He just hasn’t had all the reps that he lost of executing it, but he does know what to do.”

The Broncos will be without three starters, however, as fullback Andy Janovich (pectoral), cornerback Bryce Callahan (foot) and tackle Ja’Wuan James (knee) continue to recover from their injuries. Key reserve linebacker Joe Jones is also out for the game, sidelined by a triceps injury he suffered in preseason.