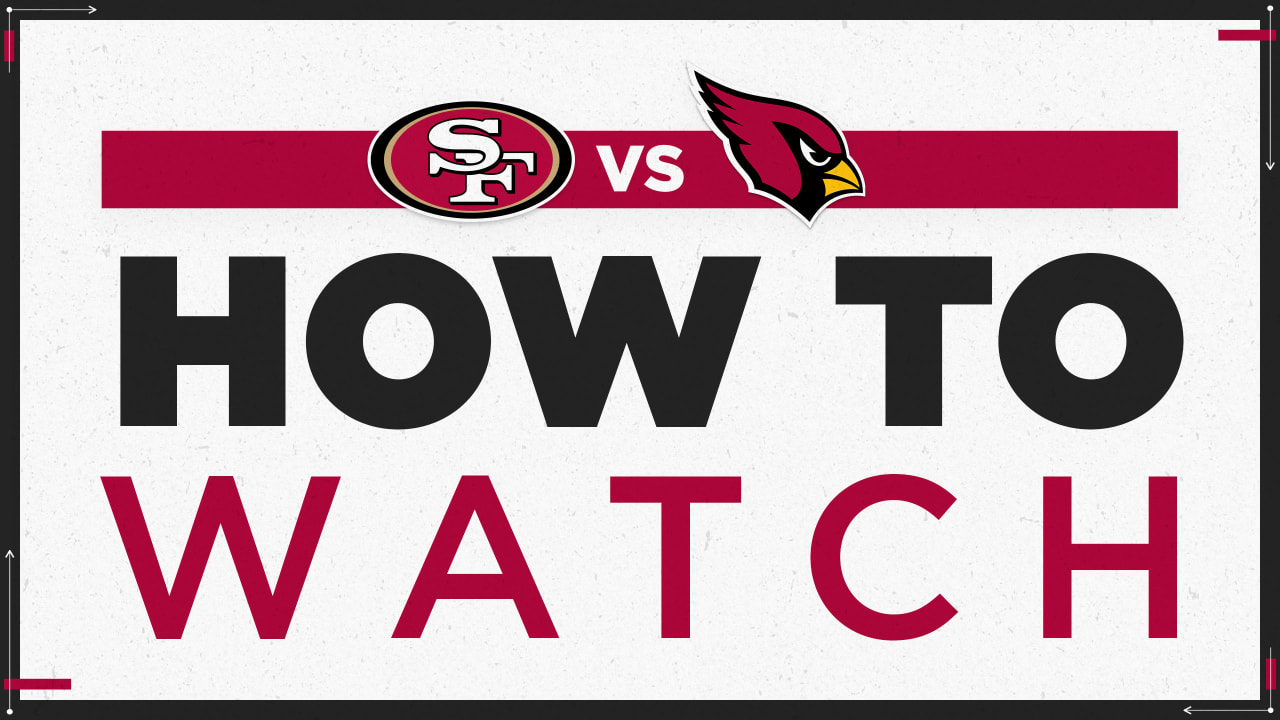 Game day programming begins at 1:30 p.m. with “Cardinals Early Bird,” a half-hour look at the week of preparation. Two more shows—“The Arizona Cardinals NFL Kickoff Show” and “The Arizona Cardinals Pregame Huddle” both of which spotlight the upcoming matchup and the latest game day news from around the NFL—lead into kickoff.