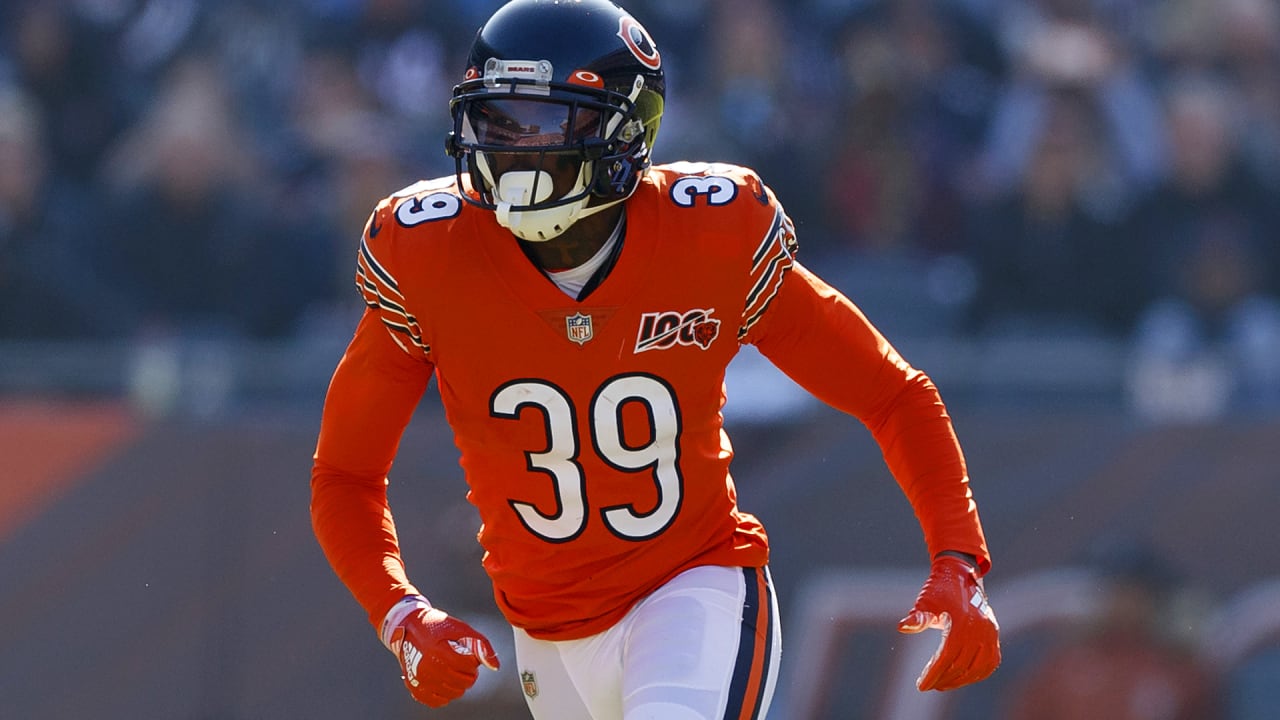 To Jackson, it all comes back to Rivers’ 43-yard completion to Mike Williams late in the second quarter, which set up the Chargers’ first touchdown of the game. Jackson played the ball, only to have Williams high-point it and stumble to the Bears’ 11.

“It was a couple plays left out there,” said Jackson. “Me, especially, the big bomb, I had a great break on it in the post, and I should have just gone up and got the ball. I really put that on me. That’s been eating me up since [Sunday]because I feel that was like the game-changer play for us in the first half.”

Jackson said that he didn’t let his disappointment eat him up during the game, but the play lingered in the back of his mind as a missed opportunity.

“I felt it,” said Jackson. “You know, I just felt like, ‘I gotta hurry up and make a play,’ I don’t want that to come back and haunt us. I feel like that came back and haunted us.”

The issue, in Jackson’s mind, isn’t that he messed up on one play, but rather that his performance this season hasn’t been up to the standard he set last season. As a second-year player, Jackson broke out and was named an All-Pro.

“To be honest with y’all, I’ve been playing like crap,” said Jackson. “I gotta step up. I haven’t made plays. That’s on me, and I take that one to the chin.”

Last season, Jackson collected six interceptions, two of which he returned for touchdowns, and forced two fumbles. Through seven games in 2019, Jackson has only been a part of one turnover, a recovered fumble against the Redskins in September.

Part of the issue is Jackson’s growing reputation. Entering last season as a fourth-round pick who missed the last half of his senior season at Alabama due to injury, opposing coaches were more willing to challenge him in the passing game.

“Last year, you get a lot of targets,” said Jackson. “People don’t know about you. Now, it’s like I gotta disguise. I’m up for the challenge. I ain’t making no excuses for nothing. I’m just saying that I gotta step it up as a player.”

While Jackson highlighted turnovers as a measurement of success, he doesn’t believe he’d be served by forcing the issue. He’s watched the Williams catch multiple times, analyzing how he could have capitalized on the rare opportunity.

Jackson said that the team would rally together amid outside criticism, taking an “us versus the world” mentality. While he feels that the defense needs to put more points on the board, he doesn’t think they have to resort to anything drastic.

“There’s no room for panic right now because we know the type of team we have,” said Jackson. “We just got to fix the problems. For us right now, we’re just going to stick together. We know we got each other.”

Jackson doesn’t point the finger at anyone but himself. He’s ready to put the Williams catch to rest and prevent anything similar in the future.

“I promise you,” said Jackson, “that won’t happen again this year.” Tags: his jackson up