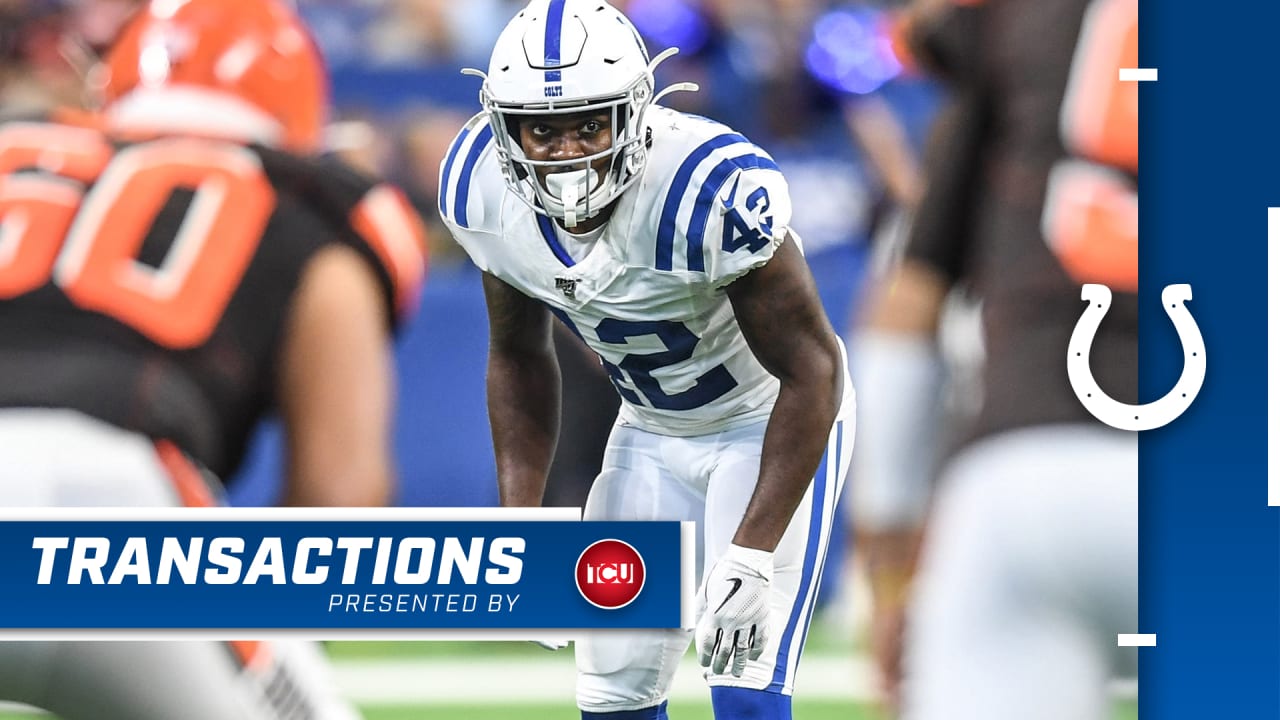 Walker, 5-11, 212 pounds, was signed to the Indianapolis practice squad on September 1. He participated in the team’s 2019 offseason program and training camp before being waived during final cuts on August 31. Walker spent time on the Colts’ practice squad the last two seasons. He originally signed with the team as an undrafted free agent on May 4, 2017.