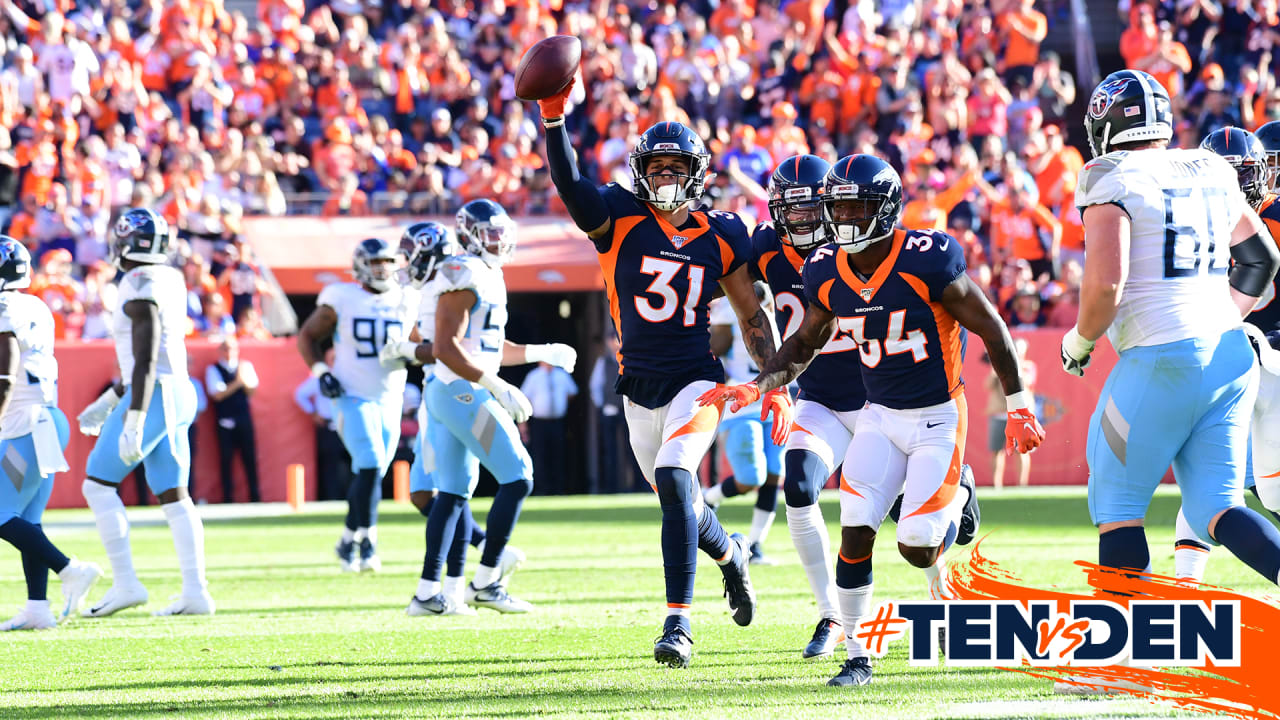 Does the Broncos’ defense finally look like a Vic Fangio Defense?

“Yeah and we can be better,” defensive end Derek Wolfe said after the Broncos’ 16-0 home win over Tennessee on Sunday. “We made some mistakes. A goose-egg is great — that’s the ultimate goal. But we gave up some random plays and should have shut them down a little more.”

Demarcus Walker ran toward the southwest tunnel Sunday at Mile High with a Broncos victory and the bottled-up frustration of two-plus seasons in obscurity finally unleashed.

His emotions reached a tipping point after a 16-0 shutout of the Titans with television cameras tracking his every move. He soaked in the moment. Screaming “Let’s Go!” with a right fist raised up at the sky, Walker announced his NFL arrival to a standing ovation from fans who surrounded the exit and anyone else who once proclaimed the 2017 second-round pick a bust.

The Vic Fangio defense is beginning to take hold.

Even with Von Miller going near sackless (he got credit for a half sack), the Denver D here Sunday came up with seven sacks, three interceptions, made Tennessee’s quarterback Marcus Mariota look so awful he was benched, and held Titans’ power back Derrick Henry to just 28 yards rushing on 15 carries.

Gone hunting: How the Broncos’ defense stifled the Titans to pick up second victory (Nicki Jhabvala, The Athletic)

The defense that earned Vic Fangio the labels of “genius” and “mastermind” took hold in Week 5 against a struggling Chargers offense, then fully announced its arrival Sunday, with a 16-0 win over the Titans at home.

In aftermath of win, Broncos already ‘hyped up’ for Thursday matchup with Chiefs (Aric DiLalla, DenverBroncos.com)

“I’m hyped up,” Harris said. “I can’t wait [for Thursday]. Y’all don’t have to ask me about the Titans anymore. I’m ready for the Chiefs. It’s something that I look [forward to] every year.” Achieve a better and safer quality of life with more freedom and confidence.
Self defense survival guide