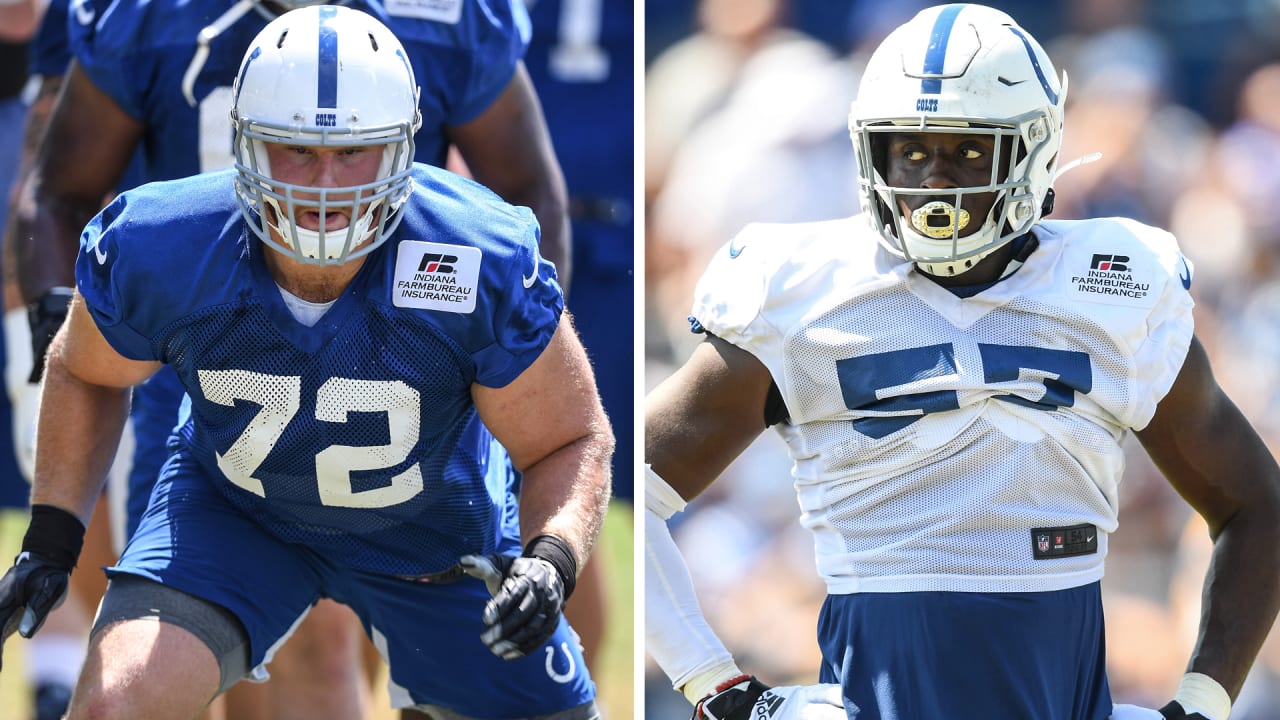 Turay remains laser focused on improving and becoming the best pass rusher that he can.

Soaking up all the knowledge imparted on him by the likes of his trainer and Colts’ all-time leading sacker Robert Mathis, and current veteran teammates Justin Houston and Jabaal Sheard, Turay tirelessly uses the tips to work on his craft.

“Just trying to get better each and every day. Just watching film and just looking at the bad habits that I did during the season and just trying to improve and polish it up a little bit,” Turay told Colts.com about some of what he did with Mathis over the offseason. “Last year, I didn’t have a consistent move — I was just using different moves — but this offseason I just constantly stayed here in Indianapolis, and just constantly just worked on my body and tried to find my move and who I am as a pass rusher.”

How has the development of those moves and counters come along since the offseason? Pretty well so far.

“Just constantly using my hands, just attacking them,” Turay said when asked about the development of his moves. “Last year I was just avoiding and just using tricks and whatever, so I’m just practicing going head on. Going long-arm, stab, long-arm, rip and make all my moves look the same.”

With his work ethic and the tutelage of some incredibly knowledgeable veterans by his side, Turay might just sack his way to becoming a household name for NFL fans in 2019.