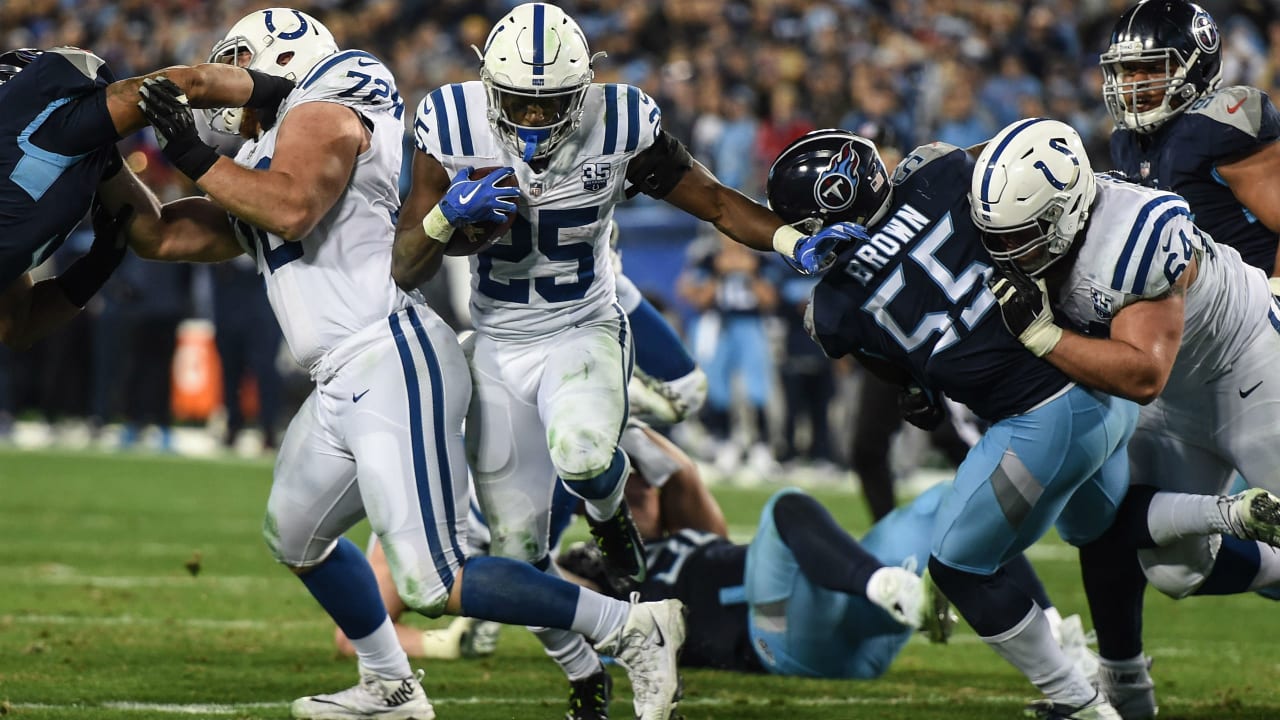 Although the Titans put a whoopin’ on the Browns in Week 1, 43-13, contextualizing the matchup shows that their defense had a huge part in the outcome. Of the team’s 43 points, their defense was responsible for a pick-six and a safety. They also sacked Browns quarterback Baker Mayfield five times and intercepted him three times in the fourth quarter to completely squash any comeback attempt.

I said all of that to say this: don’t let Tennessee’s 43 points scare you away from using the Colts defense.

The Colts’ defense got off to its own slow start last week, allowing the Chargers to amass more than 400 yards, but it did force two takeaways and sacked quarterback Philip Rivers four (almost five) times.

Like the Chargers last week, the Titans are without their starting left tackle this week, Taylor Lewan, as he serves a suspension for banned substances. Look for the Colts to be able to take advantage of that like they did against the Chargers. The Browns were able to sack Titans quarterback Marcus Mariota four times. so the Colts could have similar success.

In two games against Tennessee last year, the Colts were able to smother them, overall. They held them to an average of 13.5 points, 260.5 yards, sacked them fives times and had five takeaways.